Extensa was established in 1910 by members of several noble families in Antwerp. The real estate developer’s continued success is based on more than one hundred years of sustained integrity, respect for all stakeholders and an obsession for quality and creativity.

Today, Extensa is owned by Ackermans & van Haaren (AvH), a family-run diversified group that ensures the continuity of the long-term value approach that was first promoted by Extensa’s initial shareholders. AvH is a Belgian diversified holding, listed on Euronext and part of the Bel20 index.

The guiding principles of Extensa have remained the same since its founding: a spirit of cooperation and partnerships, maintaining a long-term vision, bold entrepreneurship, and respect for people and the environment.

Our ongoing projects include larger suburban residential communities, mixed use developments and urban regeneration. Tour & Taxis (Brussels), Cloche d’Or (Luxembourg) and Bomonti (Istanbul) have become our reference projects. We operate in a large number of cities and towns, sometimes in partnership with private or public partners.

CHAIRMAN OF THE BOARD

MEMBER OF THE EXECUTIVE
COMMITTEE OF AVH

MEMBER OF THE EXECUTIVE
COMMITTEE OF AVH 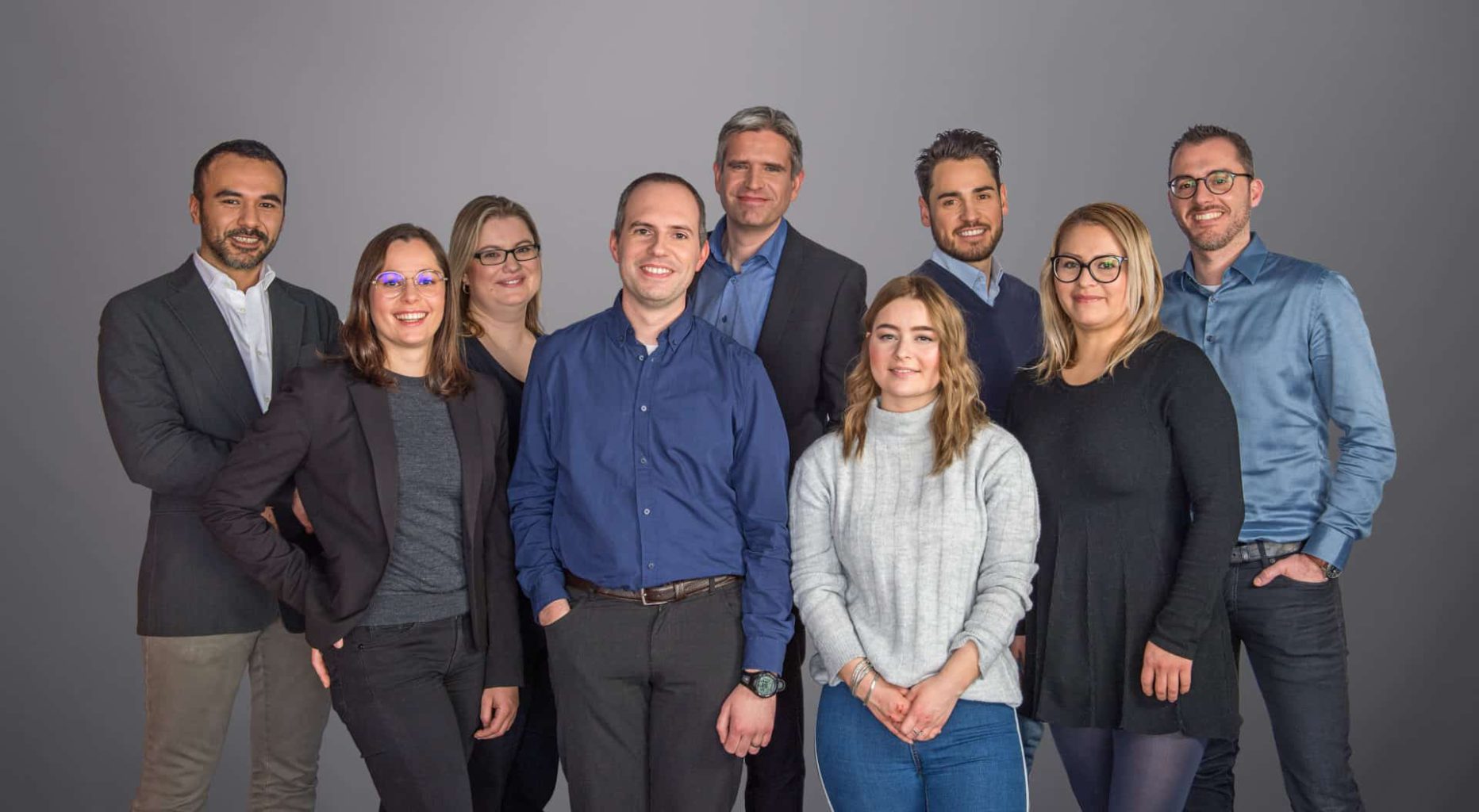 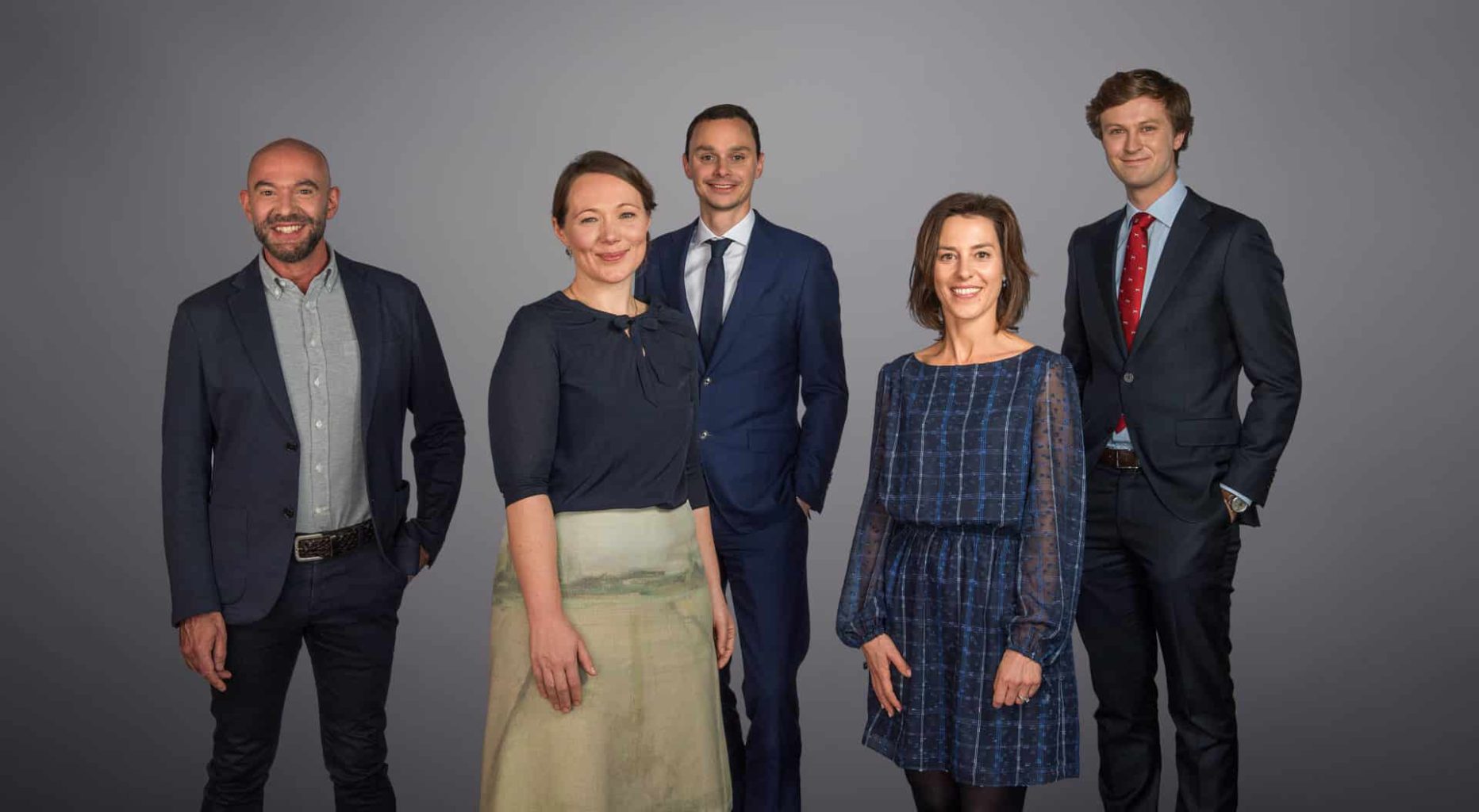 INTERESTED IN A JOB OPPORTUNITY? SEND US YOUR RESUME.